Proving the Power of PR and Integrated Marketing to Help End Human Trafficking.

It’s a harsh reality. Human trafficking is thriving in Canada, and sex trafficking, in particular, is now prevalent in every community across the land. This isn’t something that happens somewhere else to someone else. Anyone can be a victim; it’s affecting our families, our friends, and our neighbours.

By definition, human trafficking involves the recruitment, transportation, harbouring and/or exercising control, direction or influence over the movements of a person to exploit that person – typically through sexual exploitation or forced labour.

While most Canadians express concern about human trafficking, the shocking reality is that many of us don’t really understand the issue. To bridge this gap, Strategic Objectives partnered with The Canadian Centre to End Human Trafficking (The Centre), a national, charitable organization dedicated to ending human trafficking, to raise awareness and promote its Canadian Human Trafficking Hotline, Canada’s only national hotline dedicated to the issue.

Human trafficking is a complex issue. Our integrated marketing program aimed to simplify and clarify the topic to connect and motivate Canadians to action.

Our strategy development began with in-depth research including:

Our info gathering showed most calls to the Hotline involve sex trafficking and our key priority audiences were clear:

Our research helped inform our dynamic, multi-faceted integrated marketing strategy based on empathy, understanding, and education. We developed a two-wave strategy implemented over five months.

Wave One – Sex Trafficking is Happening in Our Communities 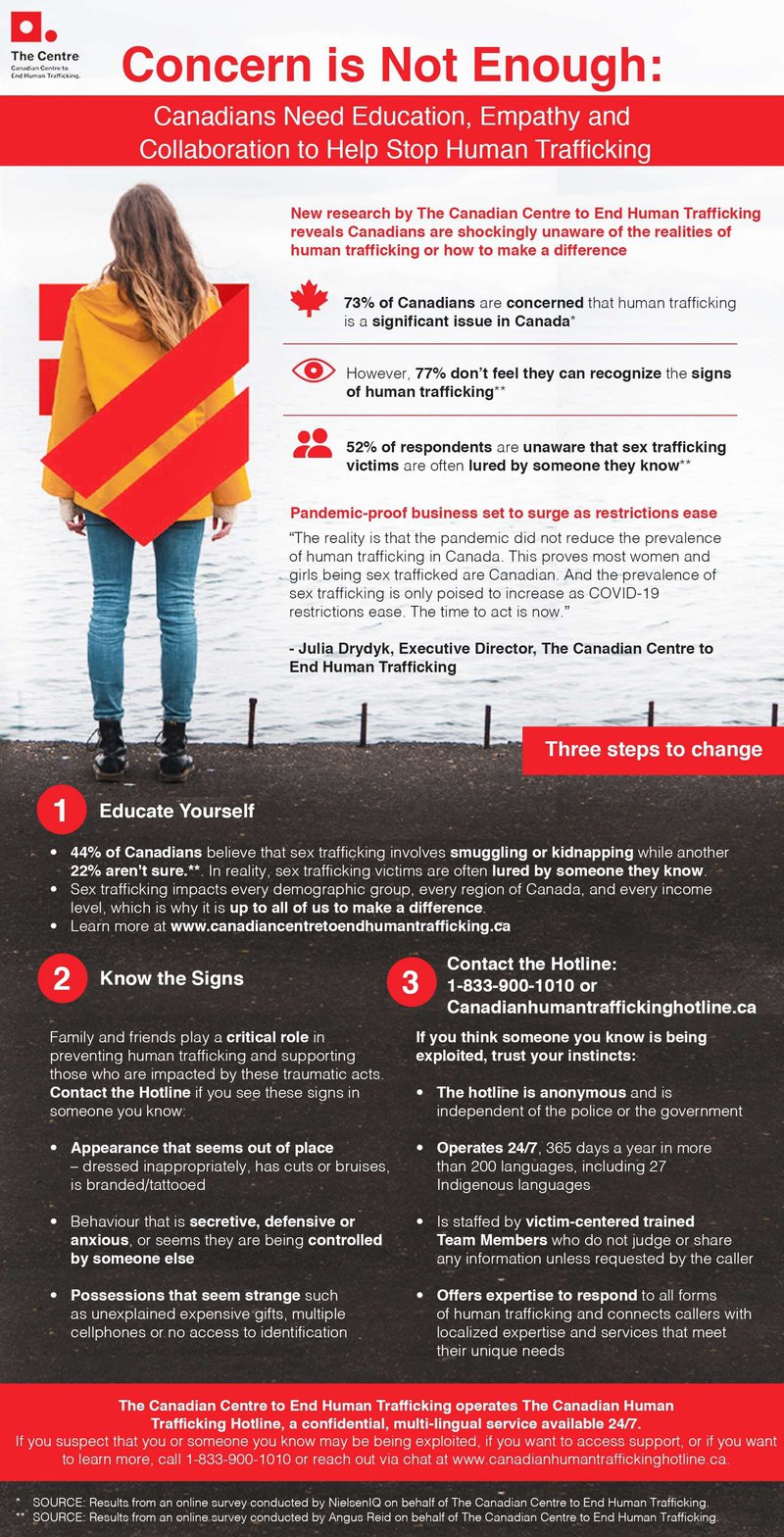 Our efforts generated immediate results and widespread awareness of the Hotline as a resource for victims and survivors, their families, and anyone wanting to learn more or report an incident.

Our clear, impactful message: You can make a difference.

Wave One Media Relations were a huge success:

Our fully integrated, multi-faceted marketing campaign promoting the Hotline was timed to lead up to and include National Human Trafficking Awareness Day on February 22, while also news-jacking Valentine’s Day, a time typically associated with hearts and flowers. Our advertising and content program, produced in collaboration with Good&Ready and media buyers at Hotspex Media, promoted “The World’s Most Understanding Campaign,” while our concurrent media relations program focused on the more toxic side of relationships – Is it Love or Is It Luring?

The ad campaign employed an empathetic tone essential to reaching survivors and victims, directly. Research shows that sex trafficking victims are mostly young people who are often denied access to their phones. Both digital and real-world assets became essential to connect with them, taking into consideration when and where they might have a moment alone.

Our bold campaign threw a cold dose of reality into the typical swirl of Valentine’s Day hearts and flowers and made news! We focused on toxic behaviours that may be a precursor to sex trafficking and the importance of healthy relationships in ending these crimes. Communications elements included: 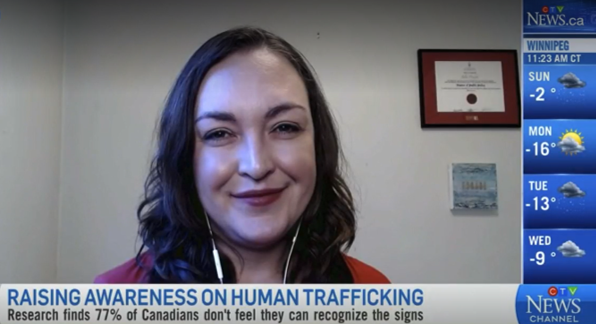 We researched and partnered with four Influencers representative of our stakeholder groups to authentically communicate info on the issue and promote the Hotline. Some shared personal stories revealing the reality of human trafficking at the community level. 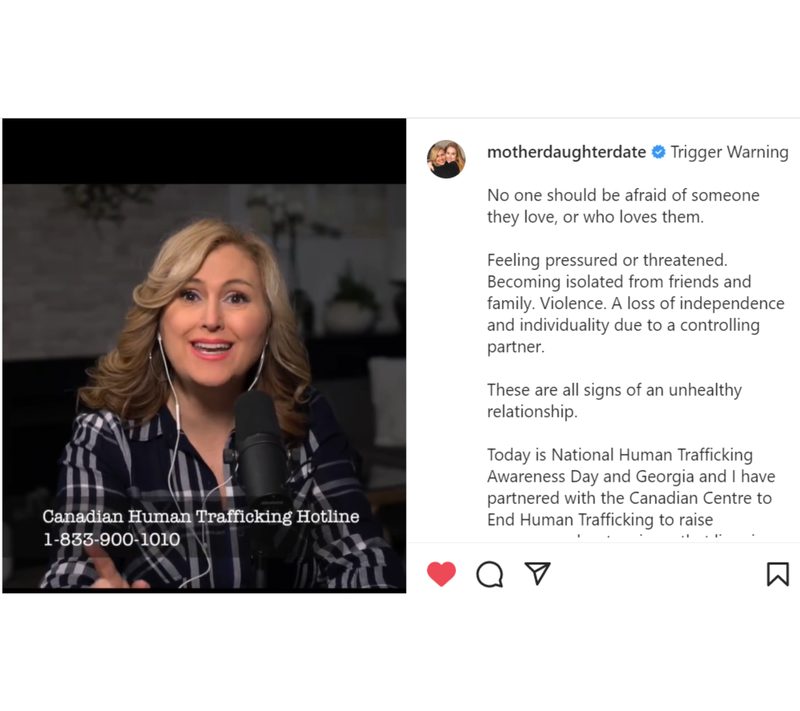 Calls to the Hotline reached record levels during the campaign, proving the power of communications in making a difference.

The campaign established The Canadian Centre to End Human Trafficking as a leader on this issue and positioned its Hotline as a go-to resource. Campaign results:

TV and Radio interviews and features

Please Contact us if your brand wants to cut through the clutter and make trending, national news that differentiates you in the Canadian marketplace. We’d love to help support your brand by creating an innovative PR strategy that inspires and changes minds.