Planting a #StickInTheGround for Women’s Hockey

At Strategic Objectives, we believe hockey is everyone’s sport, and that girls should be able to fulfil their dreams of becoming professional hockey players, just like boys. To further this belief, we conceived and activated an original, attention-grabbing, interactive awareness campaign titled #StickInTheGround, that encouraged everyone to show their support for the PWHPA and the best women’s hockey players in the world.

This innovative, first-ever program drew attention to the huge gender gap between men and women in professional hockey and demonstrated the need to support the PWHPA in its drive to establish a single, viable, professional women’s ice hockey league in North America.

Our engaging integrated marketing campaign included sharing video and social media content starring everyone from hockey legends Connor McDavid and Auston Matthews, to sports icons, Billie Jean King, Patrick Chan, Cassie Campbell-Pascall, and many more who generously gave their time and support to the cause. We also called on fans and players of all ages to post a #StickInTheGround for women’s hockey on social to help spark meaningful conversations.

People around the world rallied to support the PWHPA and women’s hockey with #StickInTheGround. A movement was born.

While many sports including basketball (WNBA), soccer (NWSL), and tennis (WTA), have women’s professional leagues that give girls the opportunity to dream of a career as a professional athlete, hockey is sadly not one of those sports, at least not yet. While there are many famous Olympic athletes and recognizable professional female faces in the sport, there is no professional women’s ice hockey league that features the best talent in the world like its male counterpart, the NHL. That is the objective of the PWHPA that already represents more than 43 medal-winning Olympians, 60+ members of Hockey Canada and USA Hockey, and National Champions from four countries including Finland, who want to play with the best and offer the best female hockey experience to fans and broadcast networks. 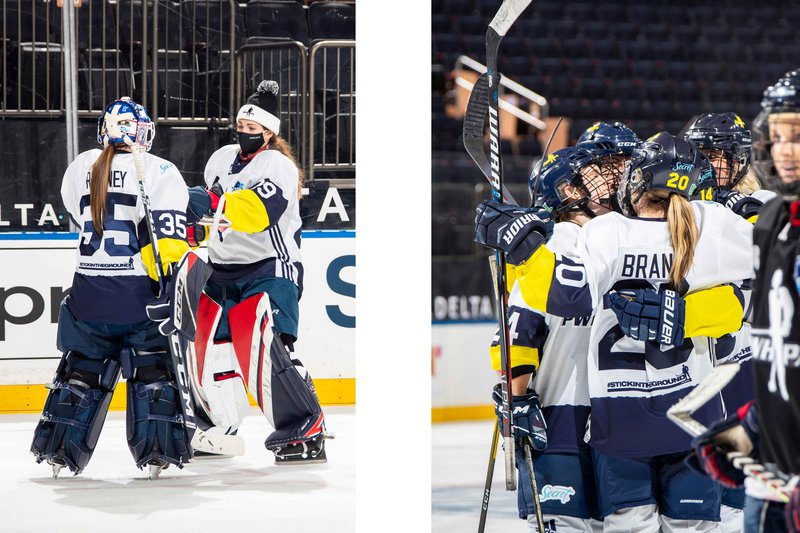 How do you prove to the world there’s need and support for a professional women’s hockey league? Our smart idea was to enlist world famous athletes and some of hockey’s most high-profile players to raise their voices to support of the PWHPA and women’s hockey. 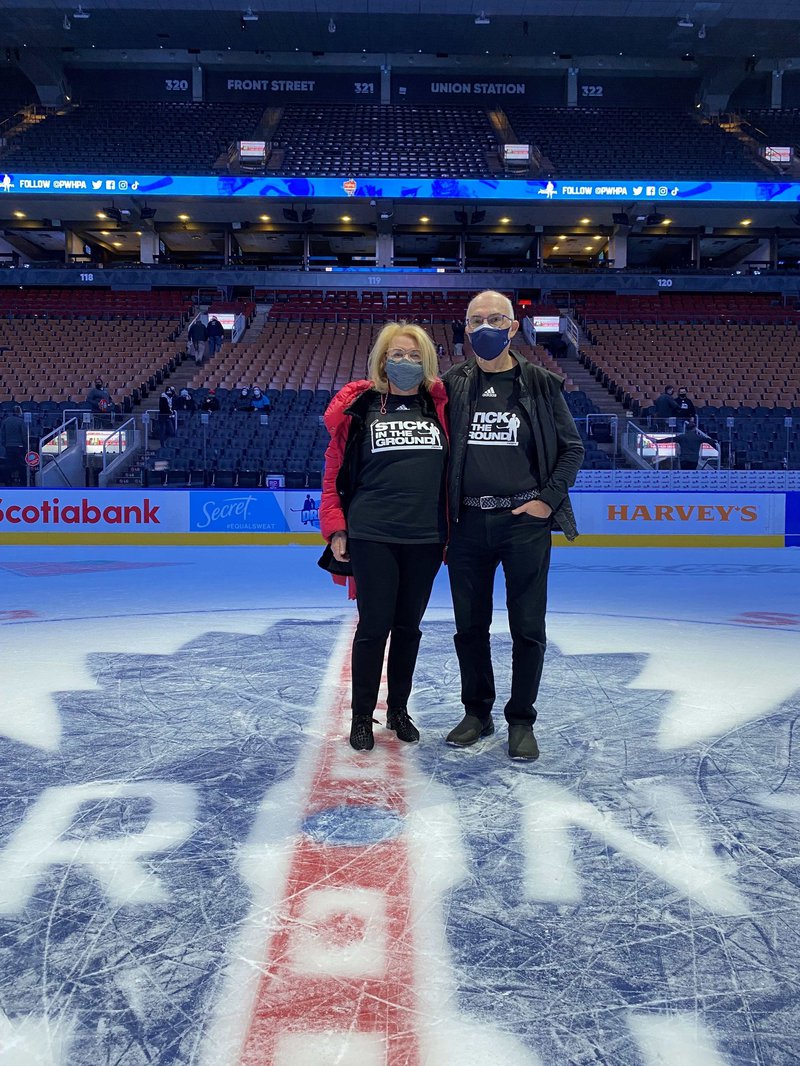 Plant your #StickInTheGround for the PWHPA

Bringing people together to deliver social value is one of our passions at Strategic Objectives. Strong believers in teamwork, #StickInTheGround presented a unique opportunity to bring communities together to achieve a meaningful goal.

Our superstar volunteers included sports icon, Billie Jean King, hockey legends Connor McDavid, PK Subban and Auston Matthews, and some of the biggest names in the sports industry, including the best female hockey players in the world. More than 30 athletes pledged their support for women’s hockey and the PWHPA. The high-profile athletes and celebrities guaranteed that our message was heard, trusted, and encouraged positive change.

Produced by Clarke and David, the video aired on the NHL Network in the United States, on Sportsnet in Canada and on the PWHPA social media channels, where it was shared by numerous influential accounts including the NHLPA, Brian Burke, the LA Kings and many more!

But, we weren’t ready to hang up our skates yet. We next distributed a national news release with targeted media relations to position the PWHPA as THE voice for professional women’s ice hockey in North America.

Our initial video was so well received, that more athletes and key stakeholders asked to get involved. This led to the creation of a second #StickInTheGround video starring Hayley Wickenheiser, Doug Gilmour, Kaylyn Kyle, Jacob Slavin, Cammi Granato, and many more epic individuals.

On May 25, 2022, the Globe and Mail reported that the PWHPA is one step closer to achieving its goal of one single, viable professional women’s hockey league thanks to an alliance between Bill Jean King and LA Dodgers Chair, Mark Walter .

Scoring big until the final whistle.

Please Contact us if your brand wants to cut through the clutter and make trending, national news that differentiates you in the Canadian marketplace. We’d love to help support your brand by creating an innovative PR strategy that inspires and changes minds.