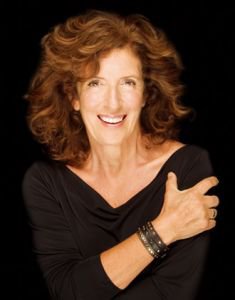 I’ve been blessed, through my more than thirty years leading our Toronto PR agency, Strategic Objectives, to have partnered with many of the world’s leading brands, businesses and organizations to create breakthrough programs that build positive, actionable public awareness, affiliation, share of mind, share of heart, and the all-important market share.

From online banking and automotive to beauty, health and wellness, tech, tea, beer, booze and chocolate (beyond Willy Wonka’s wildest dream!), our full-service, independent Toronto PR agency, has been privileged to help launch, grow, maintain, support and protect forward-thinking brands in their bids for the hearts, minds and wallets of Canadian consumers.

The Business of Doing Good: A Win Win for Society

We’ve been honoured since the eighties to work with many world-leading brands that believe in supporting their communities with breakthrough CSR – corporate social responsibility – and sponsorship programs that build positive public awareness, raise funds, change minds and make for a better world.

In 2012 our Strategic Objectives team was thrilled to be named to the PR News Top TEN CSR Agency A-List – the only all-Canadian firm to make the cut. This is due, in large part, to the brave and generous clients we get to work with, and the out-of-the-box, brand and community building, mind-changing, change-driving initiatives they empower and partner with us to create.

Doing good is good for business and it is an honour to spread good news and build buzz for community-spirited brands that believe in social responsibility as part of their culture and values; and to innovate, integrate and orchestrate an amazing breadth of social-good, community-involvement and sponsorship programs for a breathtaking variety of brands that include:

Our clients’ social good programs have the power to effect positive change, while growing share and driving sales. The business of doing good by doing good is a win win for society. 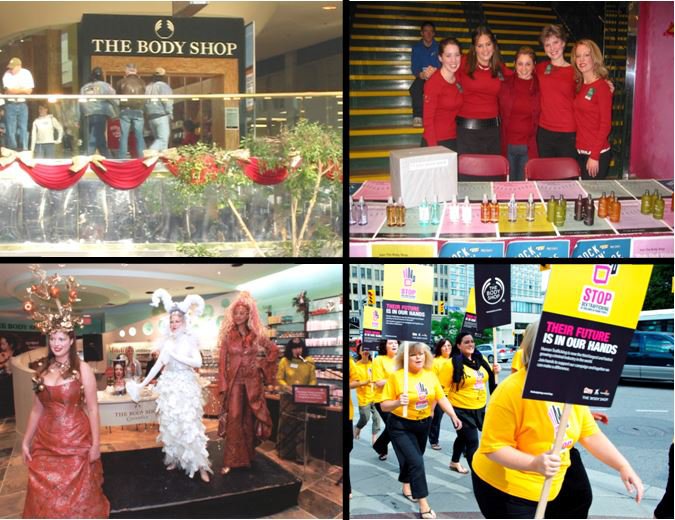 The Mother of Invention: Profits with Principles

Nowhere is the Power of PR to build brands, and change minds more evident, or measureable, than in our work with The Body Shop in Canada, our longest-standing client, ever, at 27 years. The Mother of Invention when it came to inspiring and activating community engagement, The Body Shop served as a benchmark for corporate social responsibility around the world.

It was recognized as the gold standard for doing the right thing for the right reasons, and named to the PR News, Hall of Fame in 2012.

Founded by Dame Anita Roddick in 1976, The Body Shop is the original, natural, ethical beauty retailer. With shops across Canada and thousands around the world, it was long guided by Anita’s philosophy, “Profits with Principles.” An outspoken critic of the cosmetics industry and trailblazer from the outset, Anita Roddick was a retail visionary we were proud to call our friend for more than 20 years. Anita was the first to speak out and align her beauty brand with meaningful, often controversial, issues ranging from Against Animal Testing, to Save the Rainforest, and supporting Community Trade. The global retailer worked with more than 30 Community Trade suppliers to build businesses in more than 20 countries, helping some 25,000 people earn sustainable income, when we last collaborated. 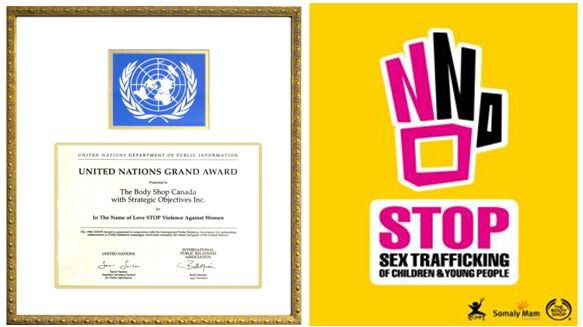 “It was wonderful and thrilling to watch your entire Strategic Objectives team work with Military precision. You are a lesson to us all in how to work with clients and the media and still find time to laugh” - Anita Roddick, Founder, The Body Shop

The Body Shop, under Anita Roddick, never walked away from difficult issues. Rather, it became a leading voice on fundamental issues of human rights that so many businesses shy away from. Our breakthrough campaign “In the Name of Love: STOP Violence Against Women,” which we developed in collaboration with The Body Shop Canada, created groundbreaking public awareness and earned the exclusive United Nations Grand Award for Outstanding Achievement in Public Relations for being the first to bring this issue of public concern to mass attention, way back in 1994.

The Body Shop has been involved in Violence Against Women prevention ever since. Its “STOP S*X Trafficking of Children and Young People” campaign, a global partnership with ECPAT International (End Child Prostitution, Child Pornography and Trafficking of Children for Sexual Purposes), and Beyond Borders was an excellent case in point.

Winner, of the IABC/Toronto People’s Choice Award 2012, more than 460,000 Canadians signed The Body Shop’s online petition calling for Canada’s government to take action. The petition was presented to Canada’s Minister of Public Safety, Vic Toews, at The Body Shop Ottawa store, and the federal government promised a plan of action to address human trafficking in its new Get-tough on Crime bill, within a year.

A Brand Built by PR

What’s unique about The Body Shop is that it’s a brand built by PR and social influence. It has propelled its persona, its products, causes and success through PR and non-traditional marketing by forging deep, long-standing and transparent relationships with the traditional, online and social media; key influencers and stakeholders; community activists, consumers and its knowledgeable, engaged and dedicated staff. In fact, Dame Anita Roddick entirely eschewed advertising, because it played on women’s vanity and insecurities, for as long as she owned the brand.

At The Body Shop, beauty meant more than hope in a bottle, a magic elixir that erases wrinkles well-earned through a lifetime of experience. At The Body Shop beauty was a celebration of life potential: of giving, caring, sharing and community

Dame Anita Roddick’s Body Shop proved beyond a shadow of a doubt that Profits with Principles is good for business, good for the community and good for the world. There’s no question that social influence gives consumers good, tangible reasons to affiliate with products and causes; and the motivation to become loyal advocates for the brand.

Congratulations and RIP Anita, you done good. We miss you.

Are PR Schools Disconnected from PR in Practice?